A well-respected police officer dreams of having a child with his newly-wedded wife. His world is shaken when two boys accuse him of sexually harassing them. As his inquiry progresses, the shame and helplessness reveal unexpected sides in his character.

Rashi has been a police officer for 16 years, a guardian of others and the law, always in control. Despite his constant exposure to violence, he dearly hopes to have a child with his wife Avigail. Then Rashi’s world is shaken. He is accused of sexual assault and suspended from the force due to his conduct during a standard police-check on some privileged boys. While defending his innocence at work, he finds himself clashing at home with his Lolita-like step-daughter who is as assertive and stubborn as he is, defying his authority. His wife becomes gradually distant.

Helpless and chained by his need to dominate, he becomes a danger to himself and his beloved ones.

MORE ON THE LOVE TRILOGY

“Human Love is as complex as life itself. It contains so many paradoxes and contradictions and holds the meaning of our existence. Each of the trilogy films concentrates on a different dimension. Each film is complete in itself and can be viewed alone to make a whole experience, but the combination of the three provides a wide-scope picture of the characters’ intersecting lives from different angles and in different times. The films can be seen in any order, making a different meaning each way. The content was not written by a script-writer. It lived freely in front of the camera. The actors were not acting, they were being. They were actually living the lives of their characters and in a way – their most personal self. In that sense, the drama is not constrained to clichés and stereotypes. It is as real and genuine as life.”

Born in 1973, Yaron Shani is a graduate of Tel Aviv University Film Department.

LIFE SENTENCES (2013) co-directed with Nurit Kedar won the Award for Best Documentary at the Jerusalem IFF.

« gripping and intense film » The Upcoming

« A remarkable drama » ; « Eran Naim has, with its massive appearance, an astonishing screen presence. » RBB (radio/Germany) 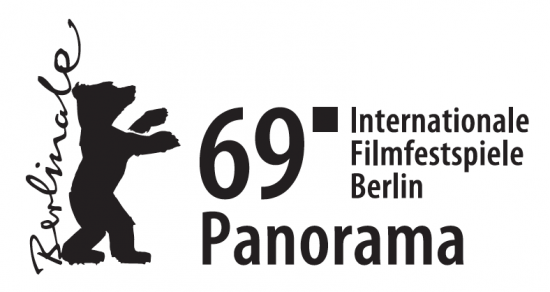 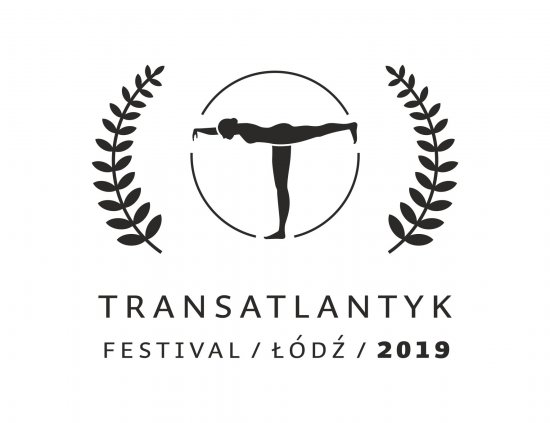 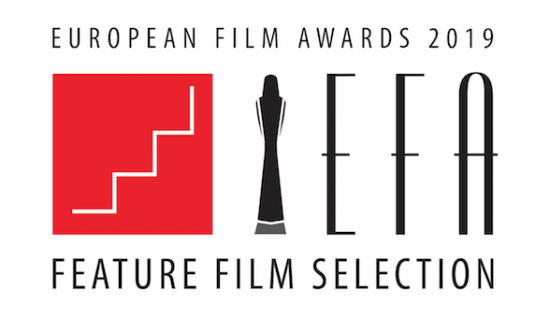 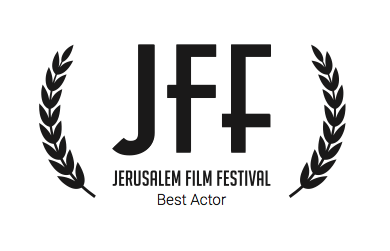 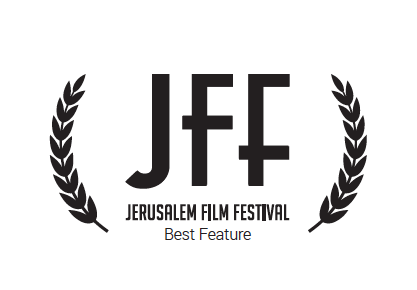 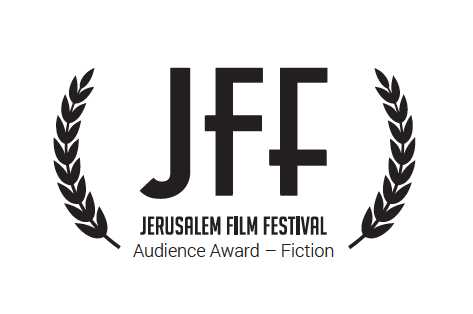