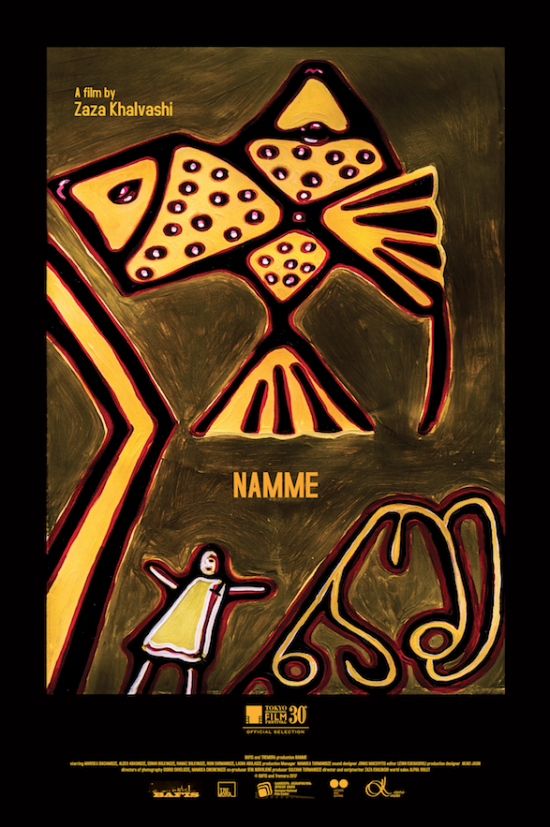 The American Society of Cinematographers Spotlight Award went to Giorgi Shvelidze for “Namme”.

Giorgi Shvelidze had two competitors in its nomination.

After gaining  Prize, Giorgi Shvelidze gave the interview to the foreign media “It’s amazing, it’s like a dream” he said. As he noted this is not only Prize but a strong incentive for cinematographers.

Georgian film “Namme” directed by Zaza Khalvashi is the winner of various festivals.