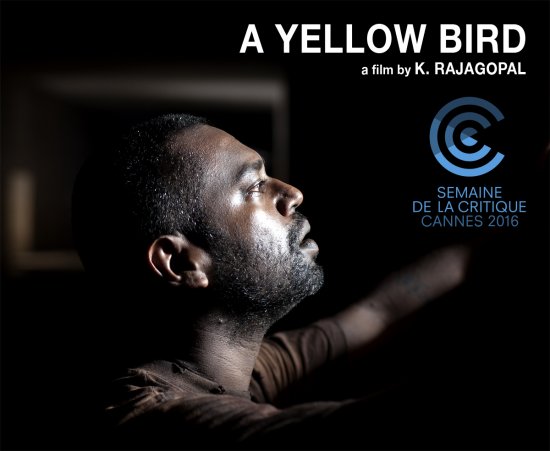 We are really proud to represent K. Rajagopal’ s film debut in Competition at the Semaine de la Critique.

The Singaporean filmmaker K. Rajagopal discloses the unknown picture of a city through clashes between the Chinese and Indian communities. Just like its hero, a character inhabited by devastating rage, the film conveys its thrilling tension. (Charles Tesson – Critic’s Week)

Laura Samani’s Small Body triumphed this weekend at  Thessaloniki Film Festival, winning the Golden Alexander in the Meet the Neighbors […]

Miss Osaka has been selected in the international competition of the Warsaw Film Festival (8-17th October). This will be the […]

Playing at the BFI in First feature film Competition and Contemporary World Cinema in Tiff.