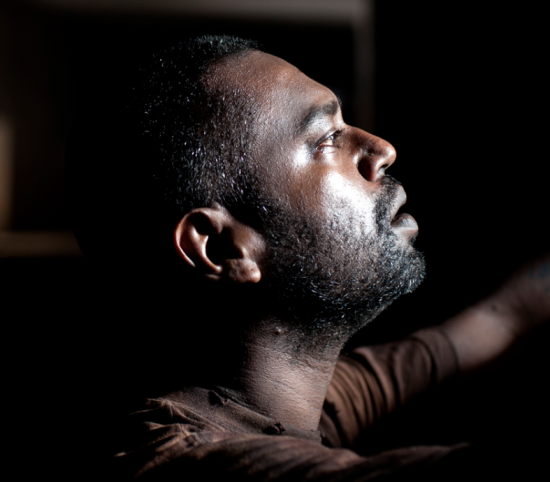 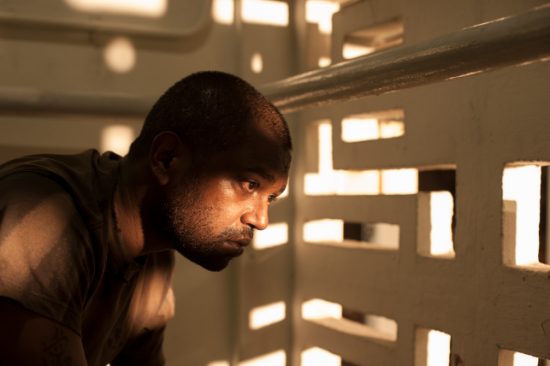 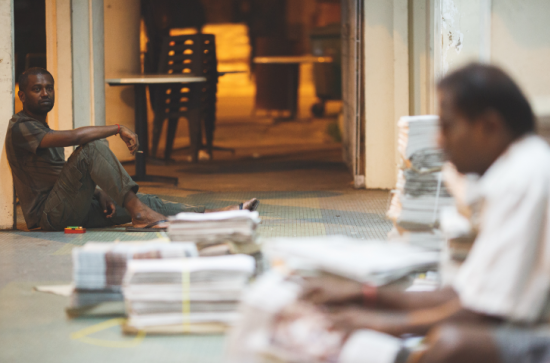 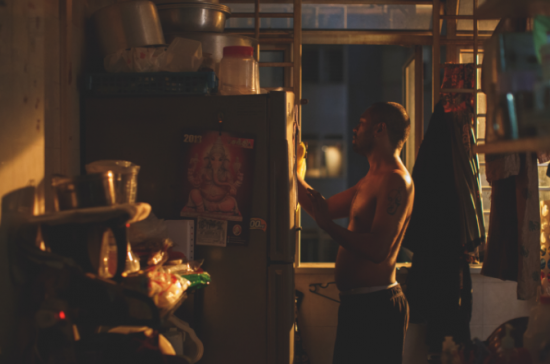 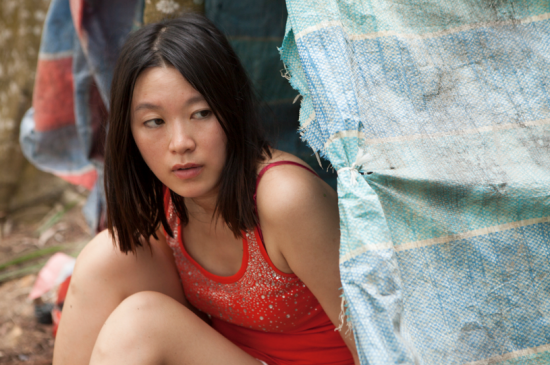 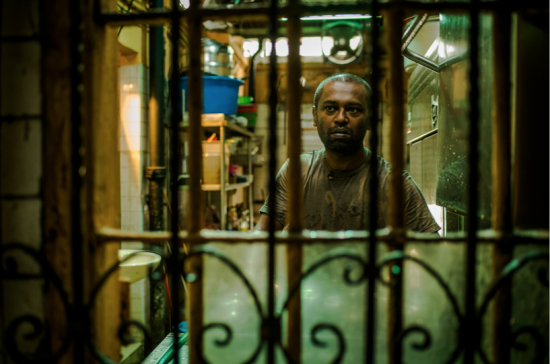 Siva, a Singaporean Indian man is released after years in prison for contraband smuggling.

Unable to find forgiveness from his mother, he begins a quest to locate his ex-wife and daughter.

Just as he finds solace and hope in the company of an illegal Chinese prostitute,​ he is confronted with an unbearable truth about his family.

How far will he go in order to redeem himself from his guilt?

” This film is a meditation on the position of Indians in multi-cultural Singapore,”

“I was going for the underbelly, the marginal, because Singapore has a reputation for being modern and ordered. But there is this other side. It is a reality too.”

” all Singaporeans take an oath at school to defend its multiethnic make-up”.

“We stand by racial harmony, it is a pledge we all take.”

” A Yellow Bird discloses the unknown picture of a city through clashes between the Chinese and Indian communities. Just like its hero, a character inhabited by devastating rage, the film conveys its thrilling tension” – Charles Tesson – General Delegate of La Semaine de la Critique