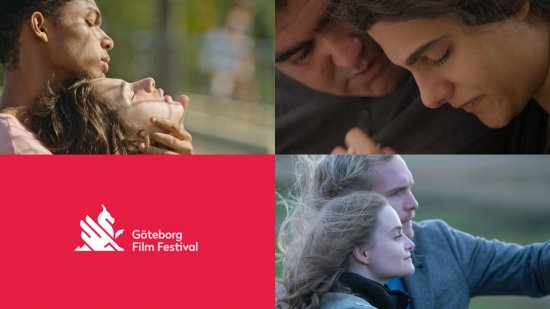 UNCLE, directed by Frelle Petersen  has recently been nominated in four categories for the prestigious Danish Academy Robert Awards (Best Feature, Best Director, Best Original Screenplay, Best Leading Actress) and will have its Swedish premiere in the Nordic Light section.  CHAINED, Yaron Shani’s film forming part of the Love Trilogy, will have its Nordic Premiere and screen in the Five Continents section. Last but certainly not least, Alice Furtado’s  SICK, SICK, SICK will have its Swedish premiere and be part of the Focus:Brazil section.

Click on the titles to find each film’s screening venues and tickets here: CHAINED –    UNCLE –     SICK,SICK,SICK