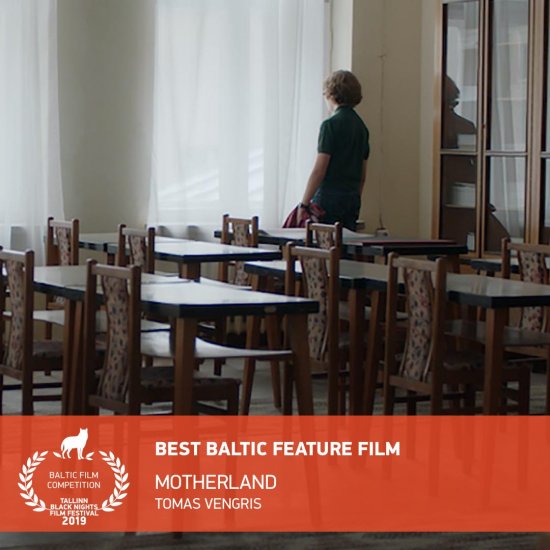 Tomas Vengris’ MOTHERLAND has just won the award of Best Baltic Feature Film at the Tallinn Black Nights Film Festival. The festival stated: “Told through the eyes and ears of an adolescent raised abroad, who understands the language being spoken around him but not always what it means, the winner of the Baltic Film Competition this year is all about people and cultures caught in between.”

Congratulations to the filmmakers as we look forward to more successes for MOTHERLAND!