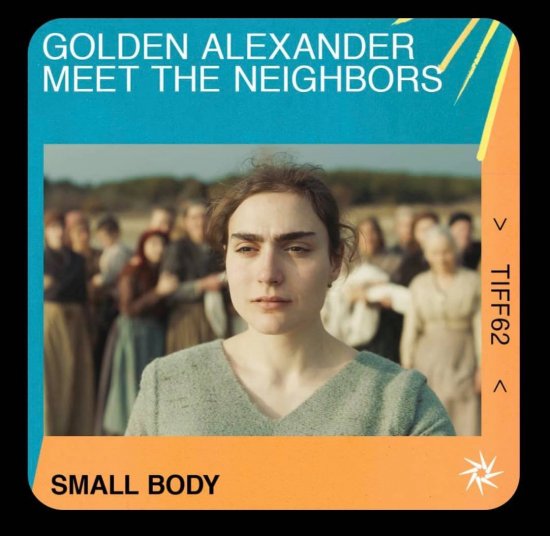 To round off the weekend, more awards came in from Spain and Portugal for Small Body, as the film also won the Extraordinary Stories award for Best Film at Seville European Film Festival and Best Film at the Festa do Cinema Italiano in Lisbon!!

In Jeonju, the jury members composed of Nicole Brenez, Venice Days programmer Andrei Tanasescu, and directors Chang (The Target) and […]

4 May 2022 Small Body gets a David Di Donatello

One year after its selection in Cannes Critics’ Week, SMALL BODY scoops the David Di Donatello Award for Best first […]

Each year, Malaga International Film Festival, curates a selection of Ibero American and Spanish films. At this year’s edition UTAMA […]

Our newest film Unrest (Unrueh), directed by Cyril Schäublin, is in selection at the Encounters competition in the 2022 Berlinale!! […]