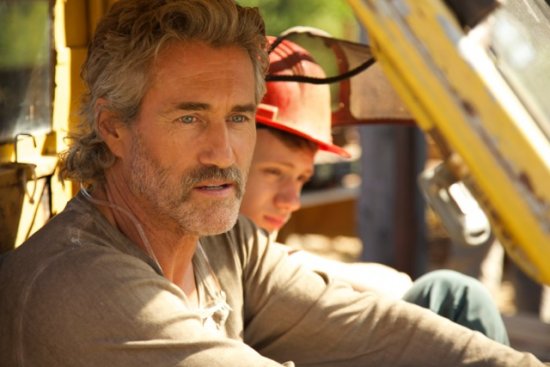 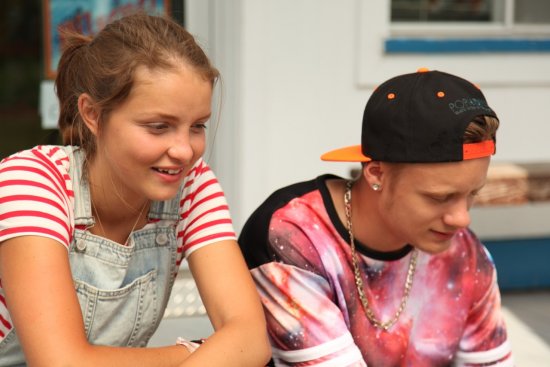 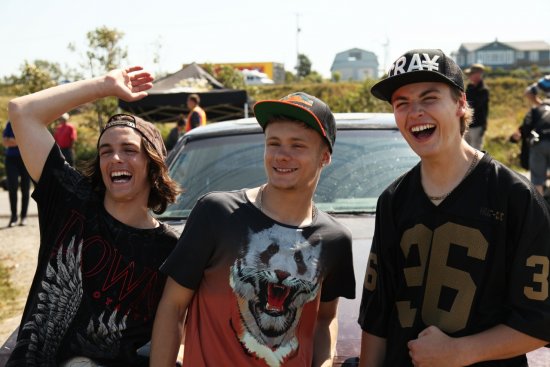 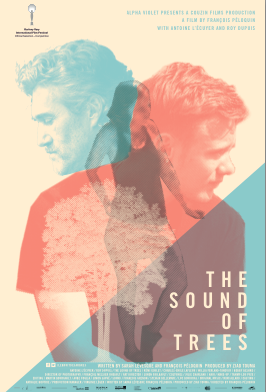 17 year-old Jérémie (Antoine L’Écuyer) dreams of a better life, away from the family sawmill and his native village in Gaspésie, Québec. Instead of the forestry work, Jérémie prefers hip hop music, pimping his car and slacking off with his friends. The situation despairs his father Régis (Roy Dupuis), who blames this disinterest on a local drug dealer. When the elder brother leaves town, the lives of Jérémie and Régis drastically change.

Filmed in around thirty scenes, The Sound of Trees chronicles the summer of a teenager caught between the river and the forest.

THR -« one of the strongest entries in competition » ; « an impressive Canadian coming-of-age film » by Boyd van Hoeij 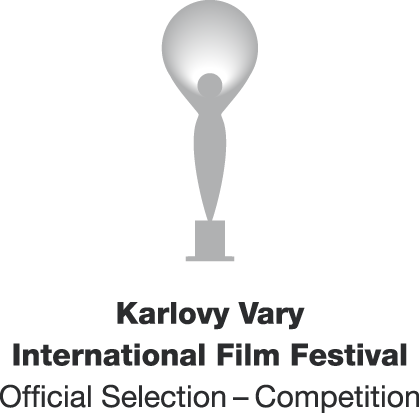