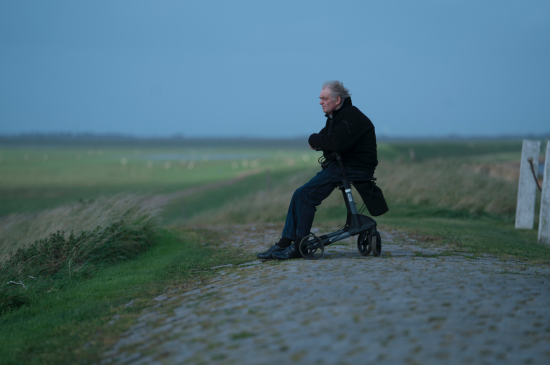 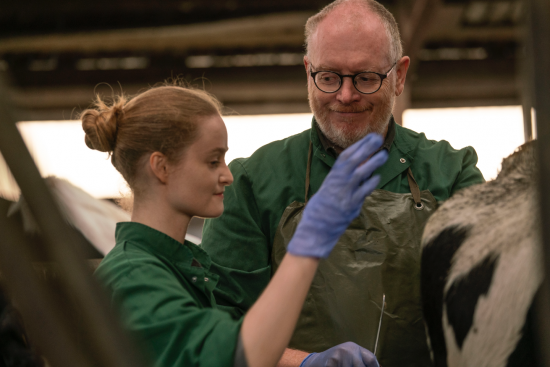 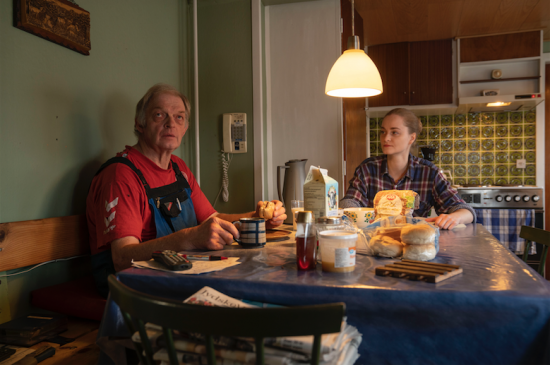 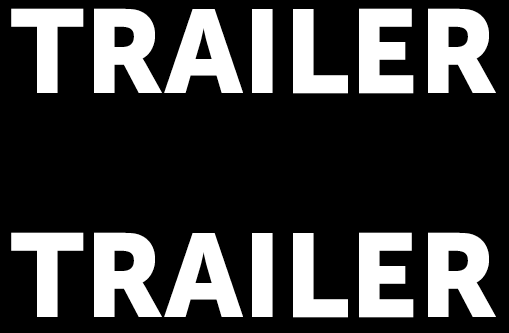 Kris and her partially disabled uncle run a derelict farm together: their quirky yet loving relationship, built upon daily routine, is challenged when love crosses Kris’ path and introduces life-changing questions.

Kris lives with her partly disabled uncle and together they run a derelict farm.

In their quirky yet loving relationship, build upon daily routines, words aren’t necessary. Kris is the dominant workhorse and she has taken on a motherly and overprotecting role towards her uncle.

During a complicated birth, Kris saves a calf and her interest for the veterinary field is reawakened. She develops a friendship with the chatty veterinarian Johannes and slowly experiences a life outside the farm. As love crosses her path, a possible life changing question emerges.

Born in 1980 in Denmark, Frelle Petersen is a self-taught writer/director as well as DoP and editor.

Film by the Sea

ScreenDaily  “A sensitive, contemplative portrait of life in rural Denmark”;

“A film of revelatory detail” ;

“Never better than when she’s monopolising the screen, Søndergaard rides Kris’ internalised emotional rollercoaster from confident and stubborn to yearning and uncertain as if it’s her own. “

Cineuropa “Dreams, hopes, struggles – all are ongoing and are part of parcel of Uncle”.

“Moments of bliss, however, abound in this beautifully lensed (by Petersen himself) and quite exquisite slice of humanity”.

“Nuggets of subtle Danish humour add to Uncle‘s graceful beauty – a film about the love of sky and landscape, farming and animals, and people one for the other.” 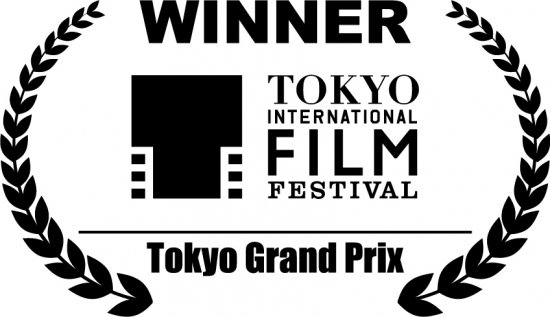 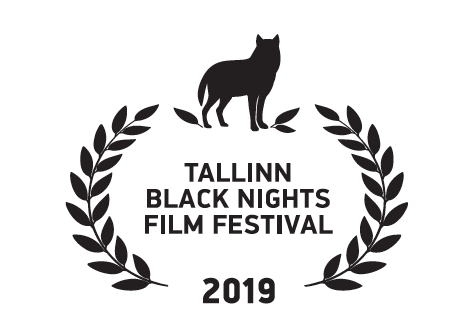 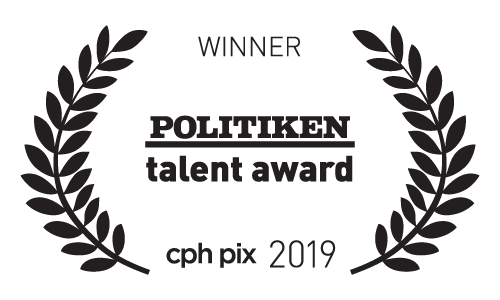 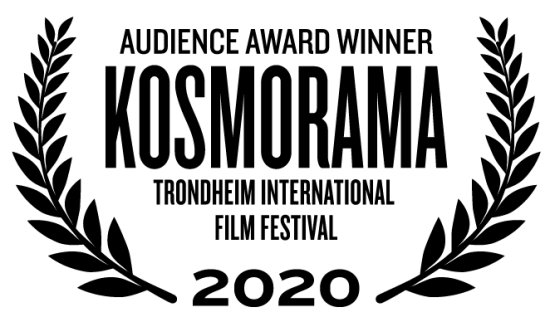 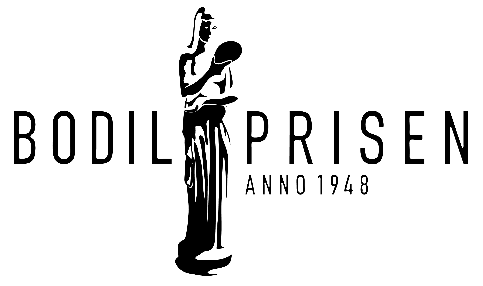