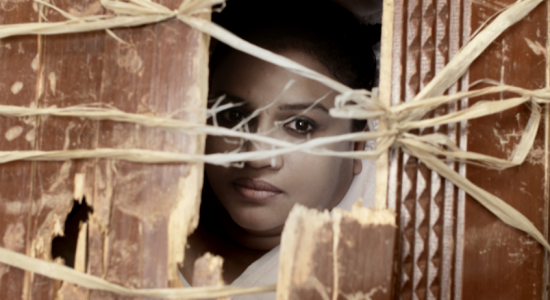 The NETPAC Award is attributed to the best Asian feature film by a jury from the Network for the Promotion of Asian Cinema.

His two previous films, “Sankara” (Introspection) and “Karma” were selected in Rotterdam and have received major awards internationally.