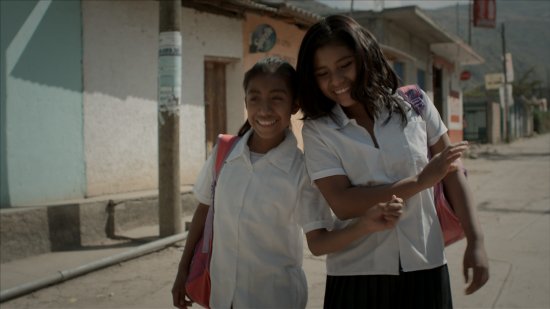 This is the 3rd Grand prix received by the film after its World Premiere in Cannes where it received the Critic’s Week main Award and the Best feature award or Louve d’Or awarded by the jury of the Montreal – Nouveau Cinema film festival. Antonio also received a special mention at the Jerusalem film festival this year.

The festivals list is growing and we are happy to keep promoting the film all over the world.