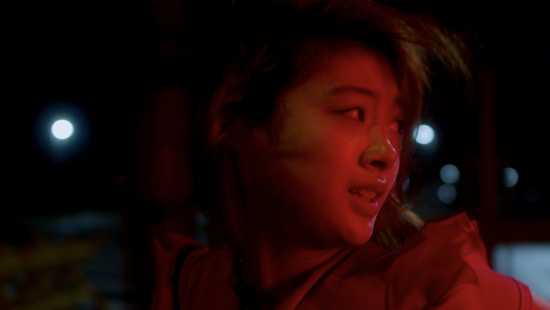 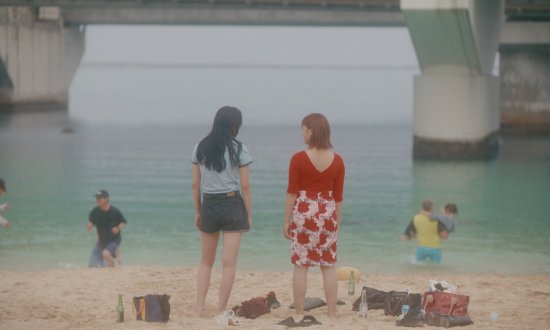 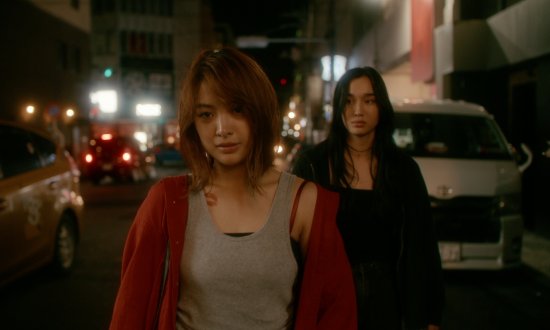 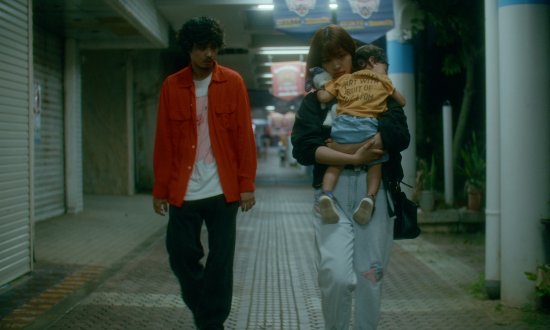 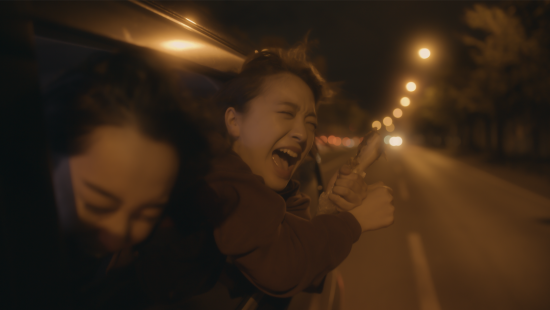 Aoi has dropped out of high school and gives birth to a baby son with her husband Masaya. They live in Okinawa, the Southern island of Japan where they were both born. To make ends meet, she starts working as a night-club hostess. Masaya loses his job and cannot deal with the family’s responsibilities. Their immaturity and dependence aggravate the relationship and continuous fights lead to a social downfall. Aoi’s bond with her son sets her on a path to find solutions.

Masaaki KUDO was born in 1983 in Kyoto, Japan. He worked as assistant director to several well-know directors, such as Sion SONO, Yoshimitsu MORITA, Yojiro TAKITA, Isshin INUDO, Isao YUKISADA, Shinji HIGUCHI and gained wide experiences in diverse films from the classic period drama to sci-fi fantasy. His first feature, I’M CRAZY received the Netpac Award at Bucheon International Fantastic FF in 2018. Then UNPRECENTED premiered at Tallinn Black Nights FF in 2021. A FAR SHORE, his third feature film was developped for many years in cooperation with Okinawa. 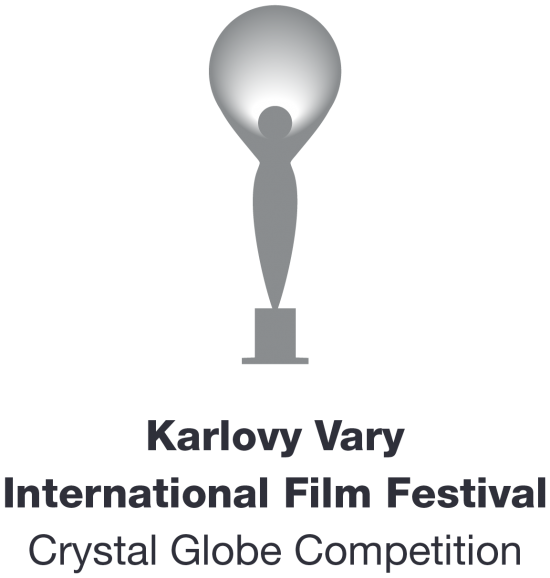