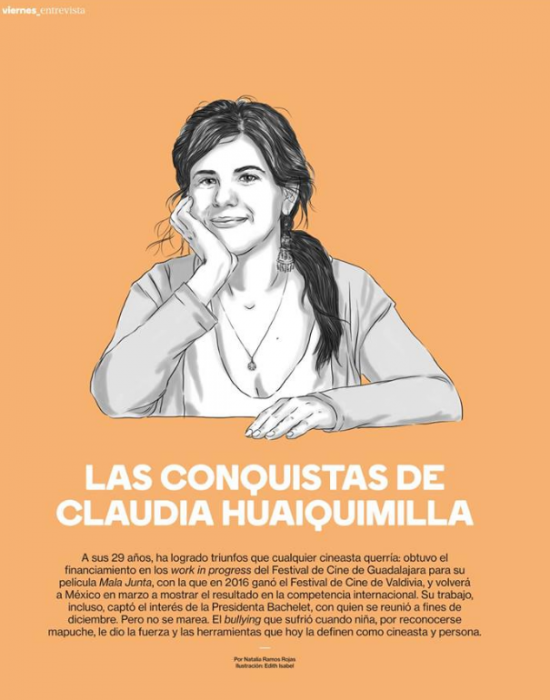 Congrats to all the Team !