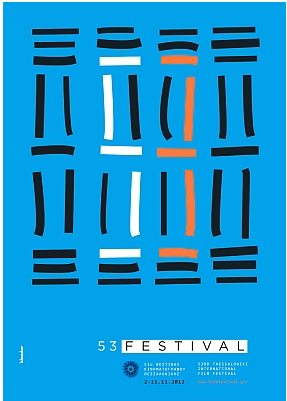 Our film also received a Special Mention in the AFI festival in Los Angeles for “its honest depiction of lives that are otherwise often invisible in our society.”