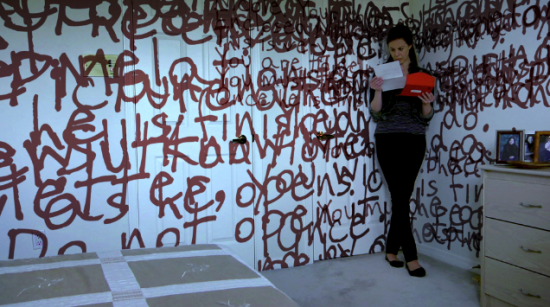 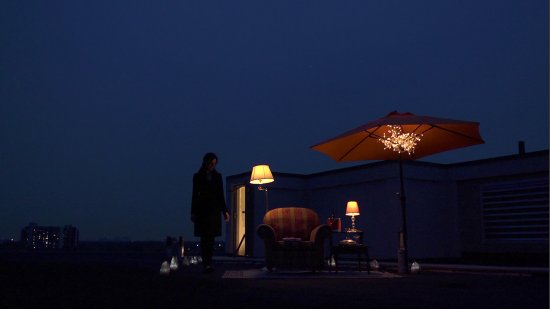 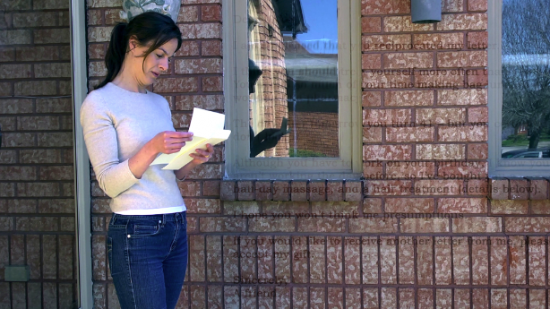 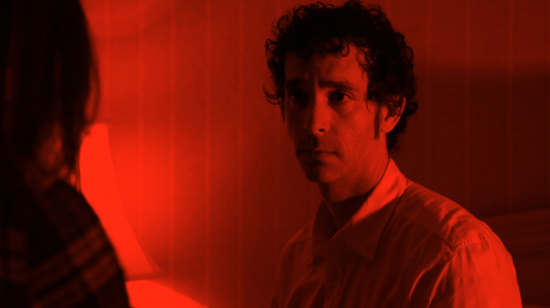 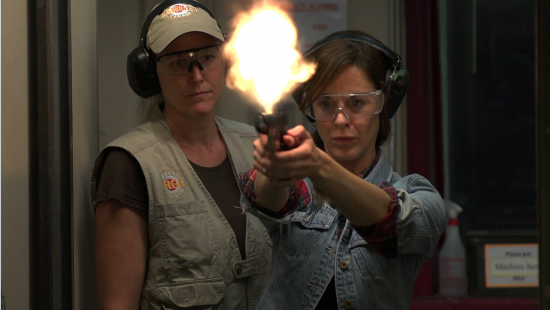 Nicole, 41, is a pharmacist with a husband and two teenage kids, who is at a point in her life when she is asking if ‘this is it,’ or whether there’s something more.

One day she gets a letter from an anonymous observer who knows her daily habits, and her potential, intimately. He has a plan for her, if she is interested. The letter contains a green card that she should place in her window, if she wishes to pursue the mysterious relationship. If not, she should throw the letter away, and she will never hear from the observer again.

After a few days of internal debate, she puts the card in the window and begins a long relationship with the elusive observer, who puts her on a program that starts by changing her life, but ultimately threatens everything that has meaning for her.

Sean Garrity & Bill Fugler. Based on the novel “Killing Someone” by Bill Fugler

“The audience is pulled in, waiting for the next contact, urged on with quick cuts and staccato bongos – a little ’60s spy-flick cliché, but fun…  Blood Pressure shows that Garrity is a director to watch.”

“A thriller driven by characters and human emotions, as opposed to mindless action”

“A triumphant double-edged examination of empowerment”