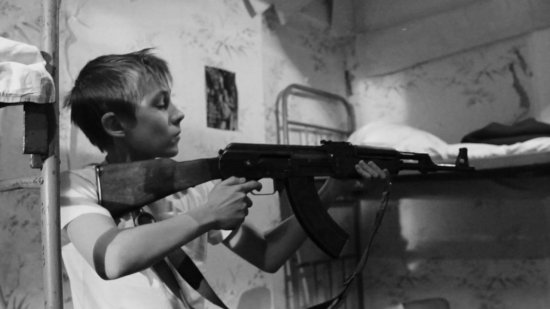 It is the first Award this radical Black & White feature after its selection in prestigious festivals such as the Etrange Film Festival and Rio film festival where the film was extremely well received by the Audience ! Congratulations !