Ivo, manager of a campsite on the shores of the Black Sea, refuses to bury the corpse of yet another dolphin rejected by the sea, because it has holes this time, as if it had been hit by bullets. All the vacationers and inhabitants of the surrounding area are involved in one way or another in an unprecedented war that is breaking out with the police, local and environmental institutions.

Dragomir Sholev graduated in 2007 from the Bulgarian National Academy of Theatre and Film Arts in both Animation and Film directing. His student shorts “Family” (2002), “Habanera” (2003), “Before Life, After Death” (2005), “The Go-Between” (2008) were critically acclaimed and awarded at many festivals at home and abroad. Sholev worked as assistant director in a number of feature films, before directing his feature debut, SHELTER (2010), co-written with prominent Romanian scriptwriter, Razvan Radulescu and Dutch writer Melissa de Raaf. The film had its WP in San Sebastian IFF (Zabaltegi New Directors), was selected to more than 70 film festivals around the world and received many awards. The film is still screened at home and abroad on various occasions, especially to younger audiences and is considered by critics and film fans as a Bulgarian “cult film”.

His 2nd feature, THE PIG (2019), which he wrote & produced himself, premiered at Sofia IFF, where it was awarded the Special Jury Prize, the prize for Best Bulgarian film and the FIPPRESCI award. At the BG National Film festival the film got also the Special Prize of the Jury and the Best director award. 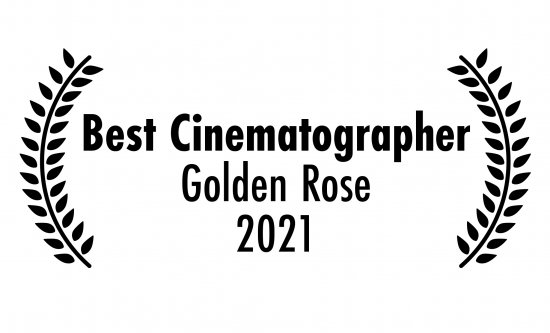 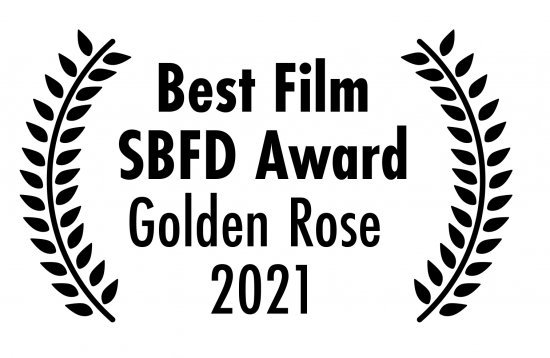 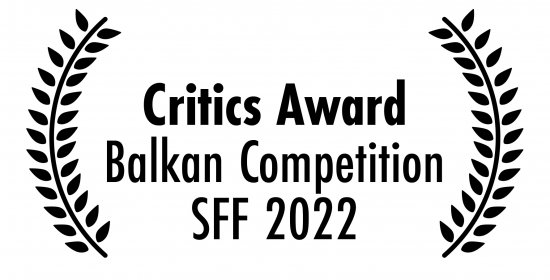