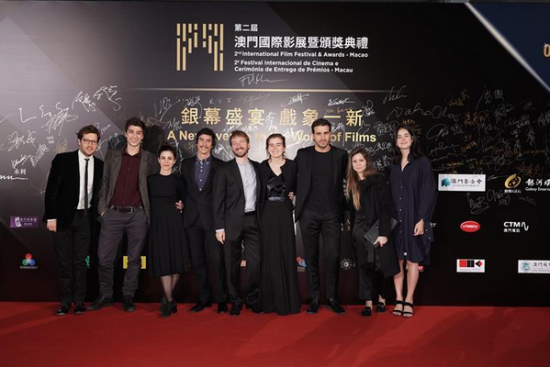 “The jury was impressed by Hunting Season’s fluid style and construction and by the precision of its directing. The film deals with subjects both difficult and delicate: mourning for a mother’s death, the reconciliation between estranged fathers and sons, the loneliness of young men. For all these reasons, but also for the quality of its acting, the jury has awarded Hunting Season the prize for Best Film of the Festival.”