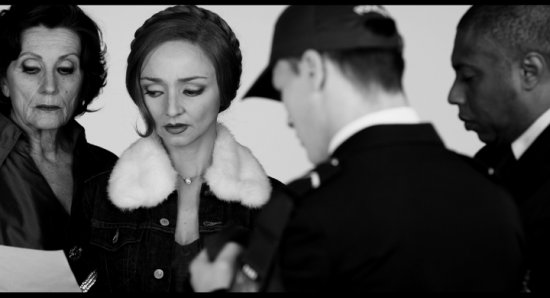 Sérgio Tréfaut ‘s first feature has received the Jury Special Mention of the Luxor film Festival for  “its form and innovative cinematographic language”.

Sérgio Tréfaut was present at the award ceremony of the Luxor Egyptian and European Film Festival (LEEFF).

Sérgio has worked in Egypt of his previous documentary, “The City of The Dead”– which was shot in cooperation with an Egyptian crew over five years (2004-2009) – and  looks at the history of Cairo’s City of the Dead. This film received 13 international awards.