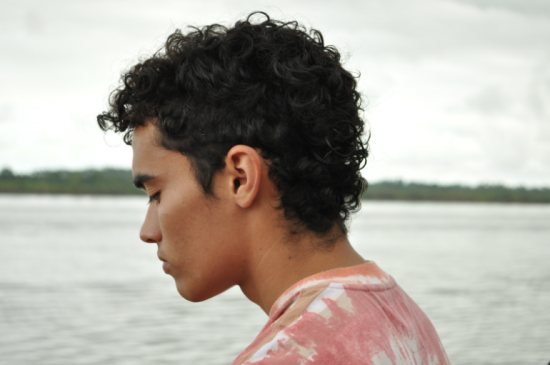 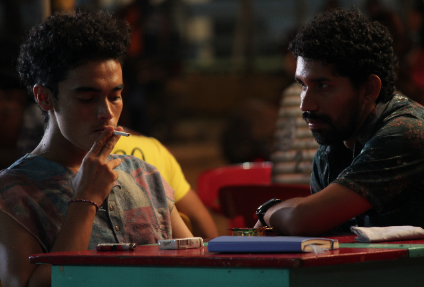 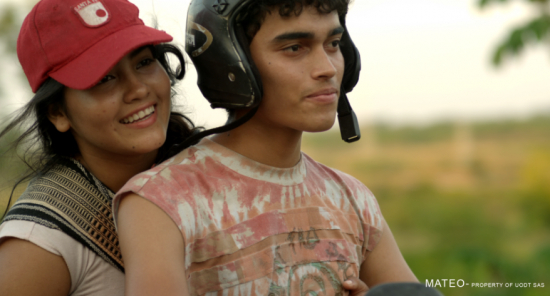 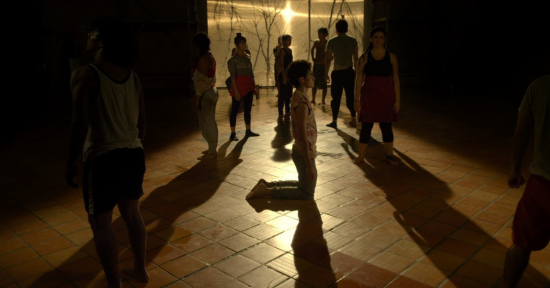 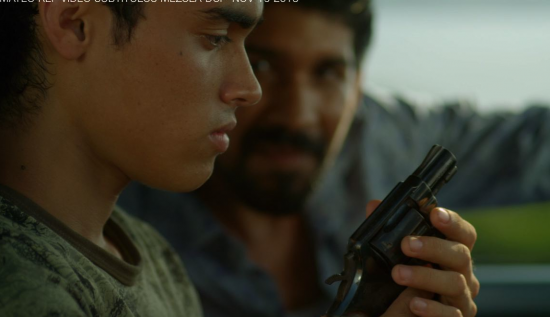 When the healing power of art weakens violence in Colombia.

Mateo, 16, collects extortion money on behalf of his uncle and uses his pay to help out his mother, who grudgingly accepts the ill-gotten money out of need. They live by themselves in the poor, violent neighbourhoods alongside the Magdalena River valley in Colombia.

To prove his worth, Mateo agrees to infiltrate a local theatre group in order to uncover its members’ political activities. As he becomes enthralled with the free-flowing creative lifestyle of the troupe, his uncle escalates demands on him to produce incriminating information on the actors. Under pressure, Mateo must make difficult choices.

Throughout this story composed from real life experiences, Mateo and his mother find their dignity as they face the perils of doubting the established hierarchy of Colombia’s armed conflict.