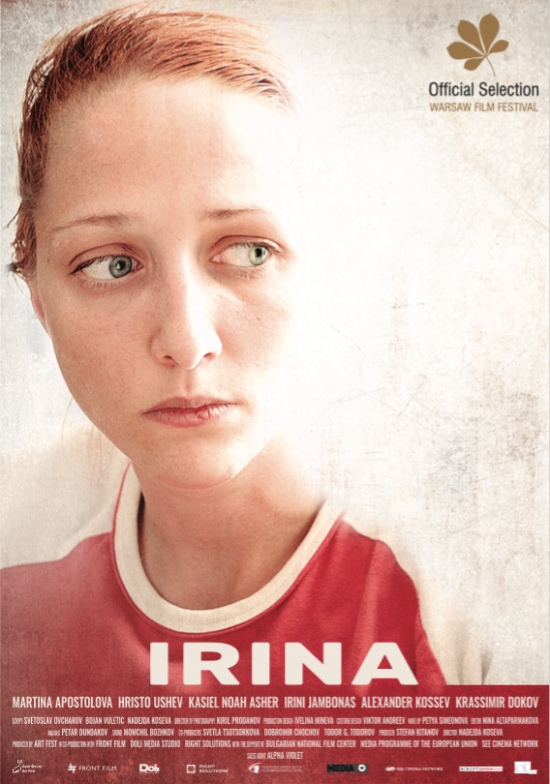 “honour works of artistic quality which witnesses to the power of film to reveal the mysterious depths of human beings through what concerns them, their hurts and failings as well as their hopes.” – Ecumenical Jury’s objective