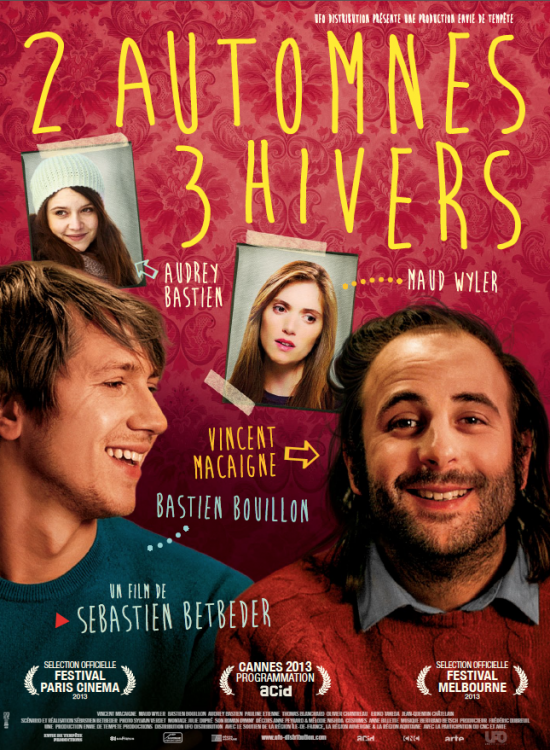 Sébastien Betbeder has been granted 2 Awards !