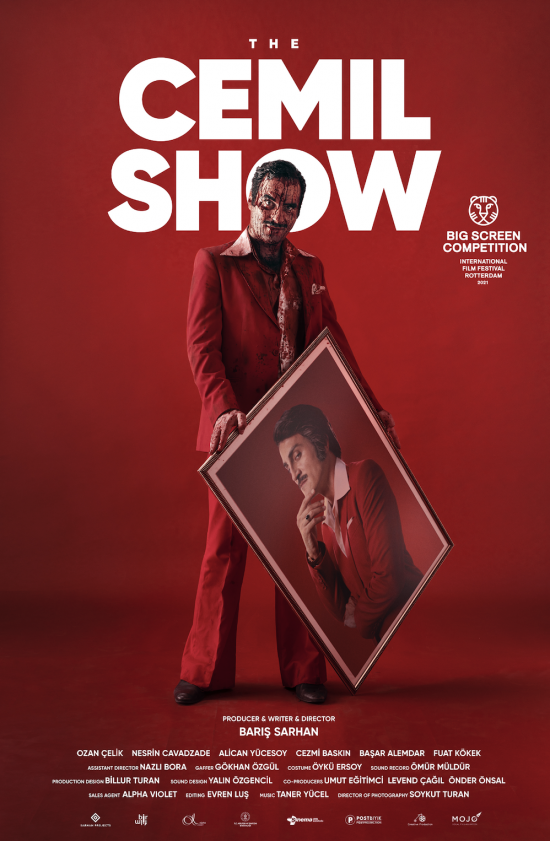 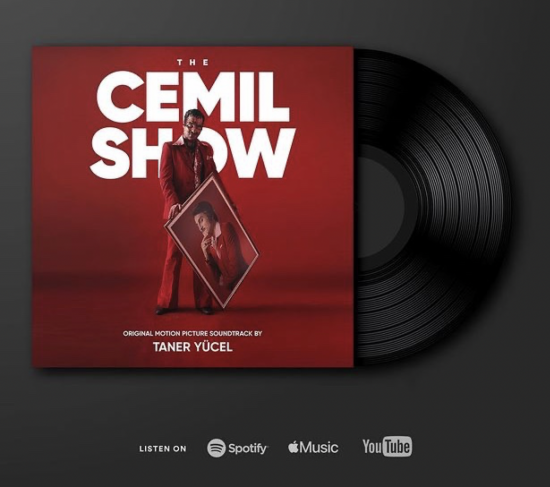 Mall cop Cemil has big dreams of big screen stardom. A true underdog, he keeps pushing for the role until the role gets him…

Long-suffering mall cop Cemil auditions for the bad guy role in a remake of a Turkish B-movie from the ‘60s from the so-called Yeşilçam era. Even while teaming up with a female colleague whose father played the vintage bad guy, Cemil doesn’t have a chance in hell. A true underdog, he keeps pushing for the role until the role gets him…

Directed by , Written by

Bariş Sarhan was born in 1983 in Istanbul. He graduated with honors in 2005 with a Bachelor’s in graphic design from Marmara University. He worked as an art director and graphic designer in the leading advertising agencies in Turkey. He has several design and advertising awards in local and international festivals.

He made his first short film Terlik/Slippers in 2009. This film was one of the most awarded short films in Turkey in 2010. He went to New York in 2012 and took film studies courses in New York University. The Cemil Show’s script  has been developped at Sundance Script Lab and it’s his first feature film.

“Looks stylish throughout, from the bright present-day Istanbul locations to the grainy black-and-white fantasy world of the old B-films… Recommended!”
–Screen Anarchy 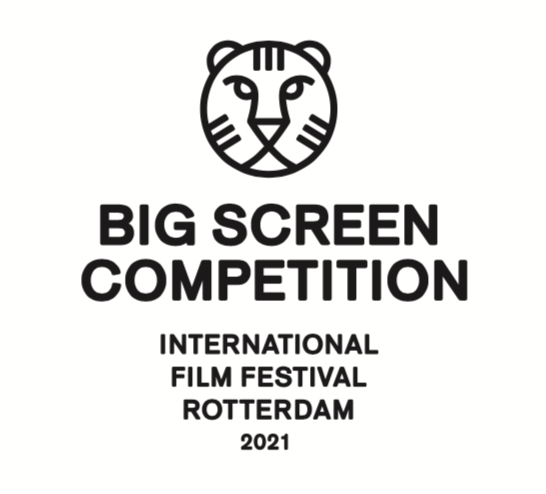