Virginie and Keiko will attend the Unifrance Rendez-vous located in the Intercontinental Hotel, salon Sonate.

Friendship, Rap Music and freedom of speech is at stake in this first feature film with female Rap singer Camélia Pand’Or.

We look forward to seeing you soon !

In the meantime, listen to the soundtrack of Max & Lenny ! 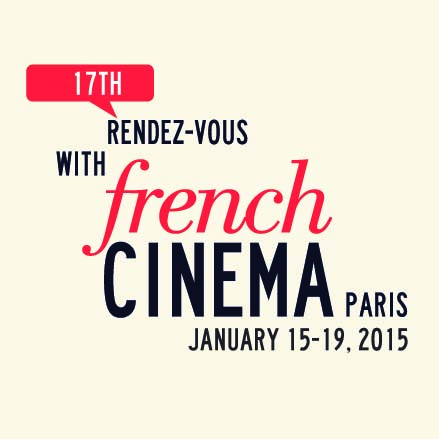